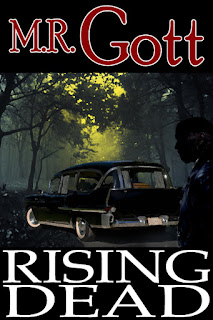 
“I know,” she says loosening her legs.  Mark rolls off of her and they hold hands while blissfully watching the sun rise.
Posted by M. R. Gott at 6:10 PM